Athlete of the Month: Allyson Jones 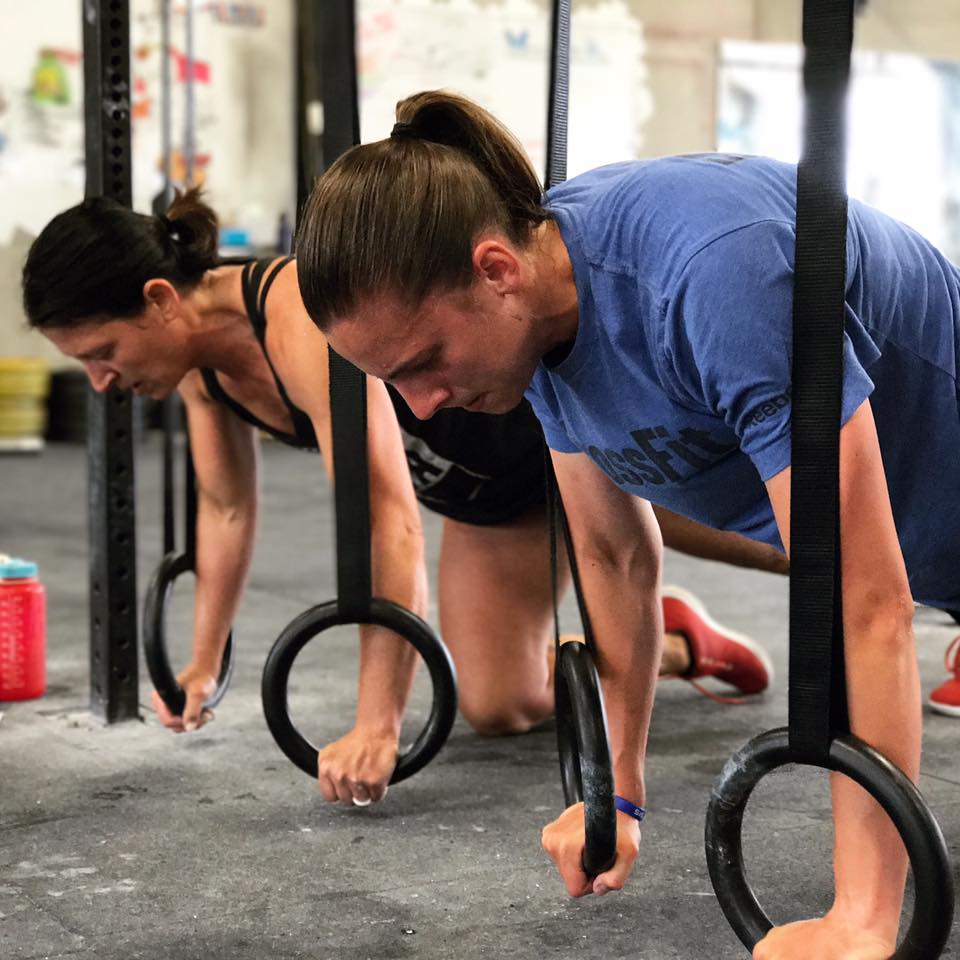 How did you hear about CrossFit? Nicole got into it a few months before I did and she would drag me along with here a few times here and there before I officially started. The first couple times I went along with was in the guy’s garage in Mason City! 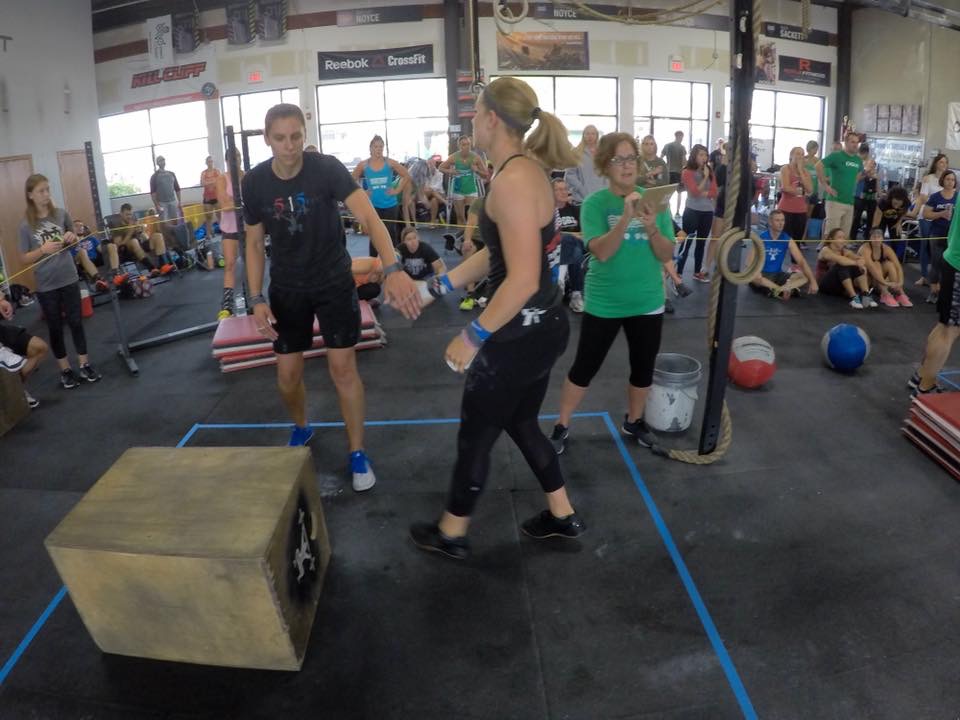 w has CrossFit changed your life? CrossFit has changed my life by allowing me the opportunity to meet some amazing people. The people I have meet through CrossFit are the most dedicated, encouraging, and healthy people I know. The CrossFit community has also exposed me to a much healthier way of eating, which has been a lifesaver.  I am so much stronger physically and mentally than I used to be. I feel like I’m not afraid of trying things either.  I use some of the movements we do during CrossFit at school also in my PE classes. 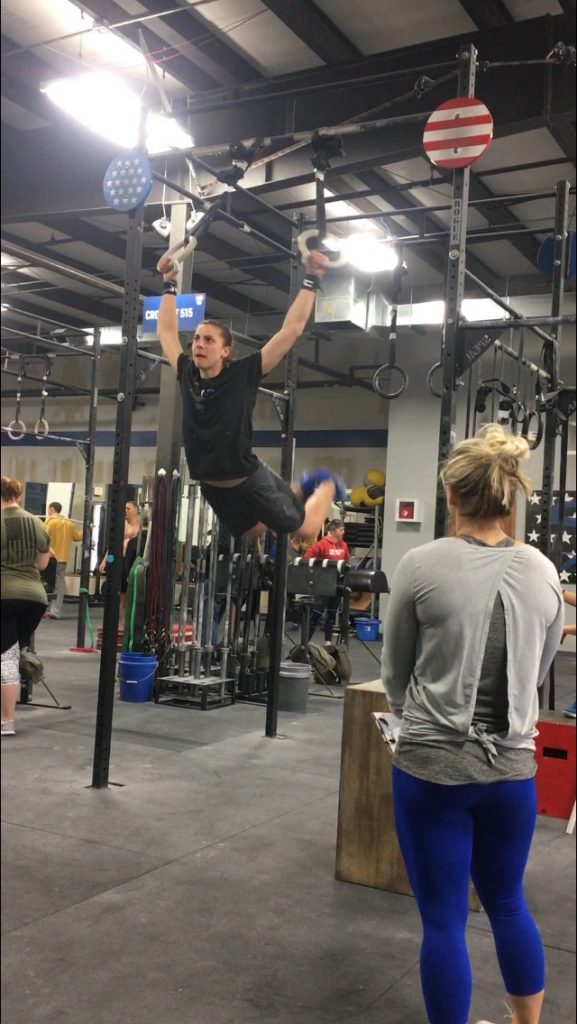 Family info Nicole and I have recently extended our family, we now have 2 dogs! Fiona who is about 10 and Jason who is 5.  I’m originally from Mankato, where my parents and grandma live.  My sister and brother in law live in Ohio with my chubby little nephew, Samuel.  He’s 7 months old.

Something interesting about me I teach swim lessons to special needs children at ChildServe. I love any activities in the water!

Favorite songs to work out to Anything I know the words to, I like to be able to sing
along. 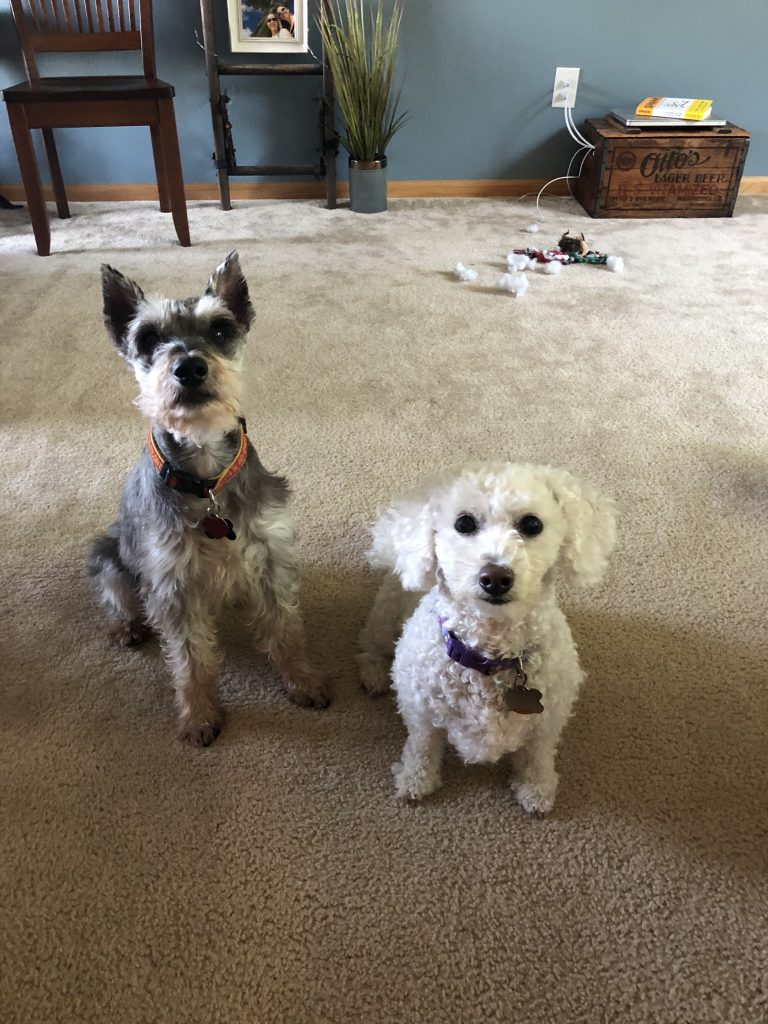 Favorite TV show or movie Grey’s Anatomy, I have never missed an episode, Orange is the New Black, Chicago Fire, and Big Bang Theory. I like to watch college basketball and Viking football also.

What movement or skill were you most excited about when you were able to do it? Probably the ring muscle up. However, they still scare me so I have only done them in one workout.